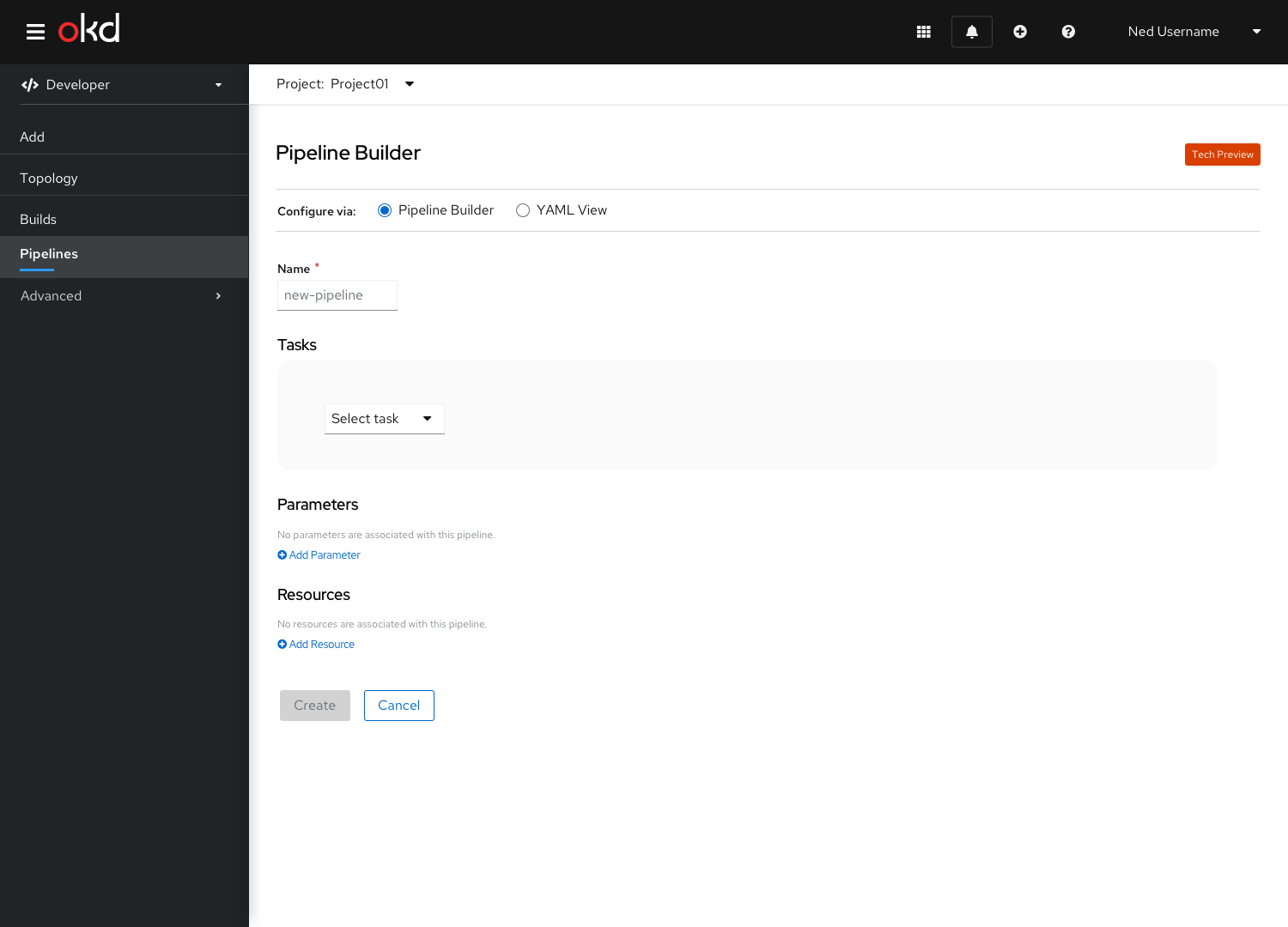 If the user enters malformed YAML that cannot be persisted to the form view, they will be warned on switching to the form view. An alert will appear confirming that they want to switch to the form view and lose any invalid YAML they may have entered in the YAML view. 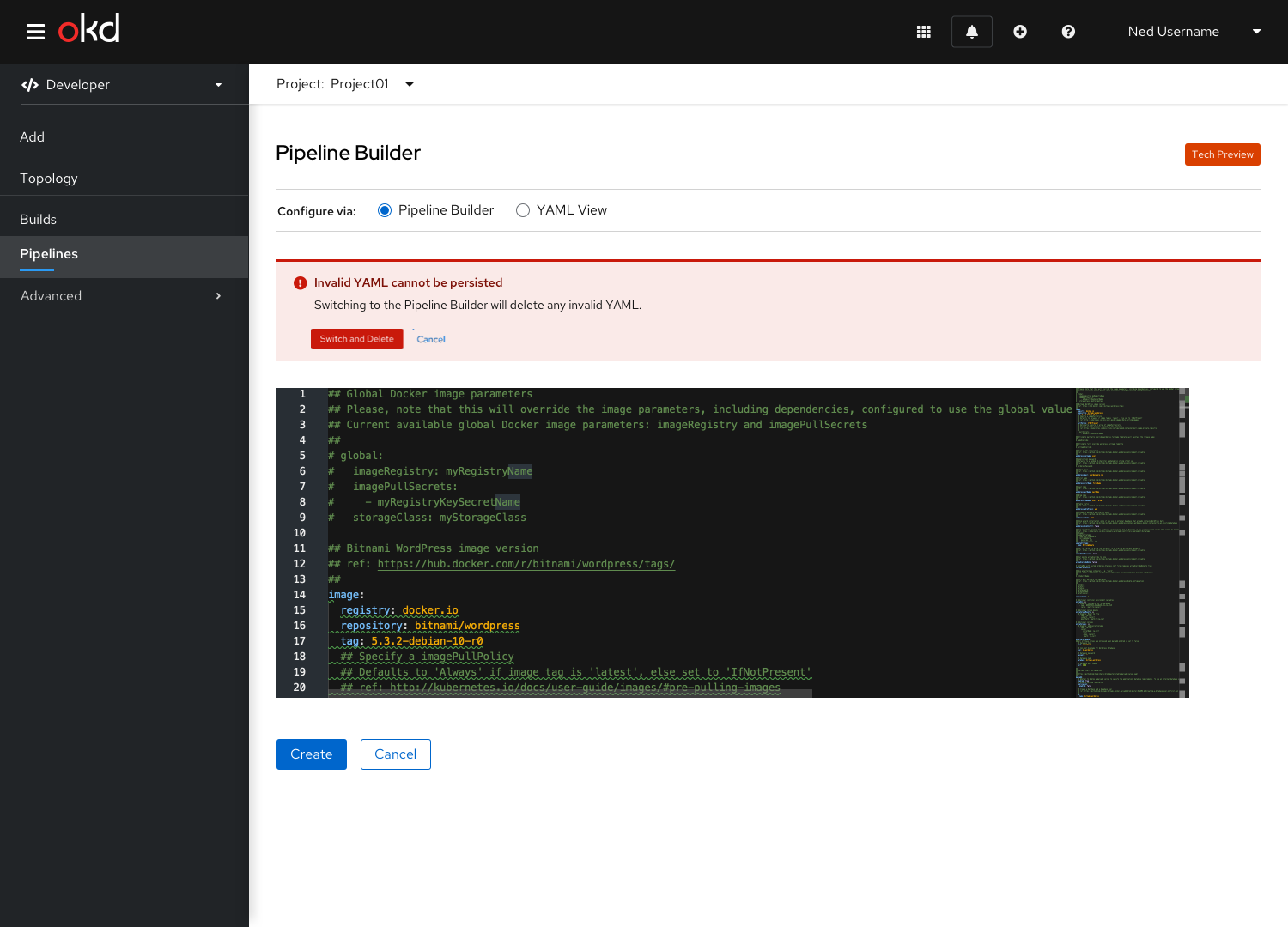