These app dependency vulnerabilities will give developers and admins a more complete view of the state of the security of their images on the cluster. 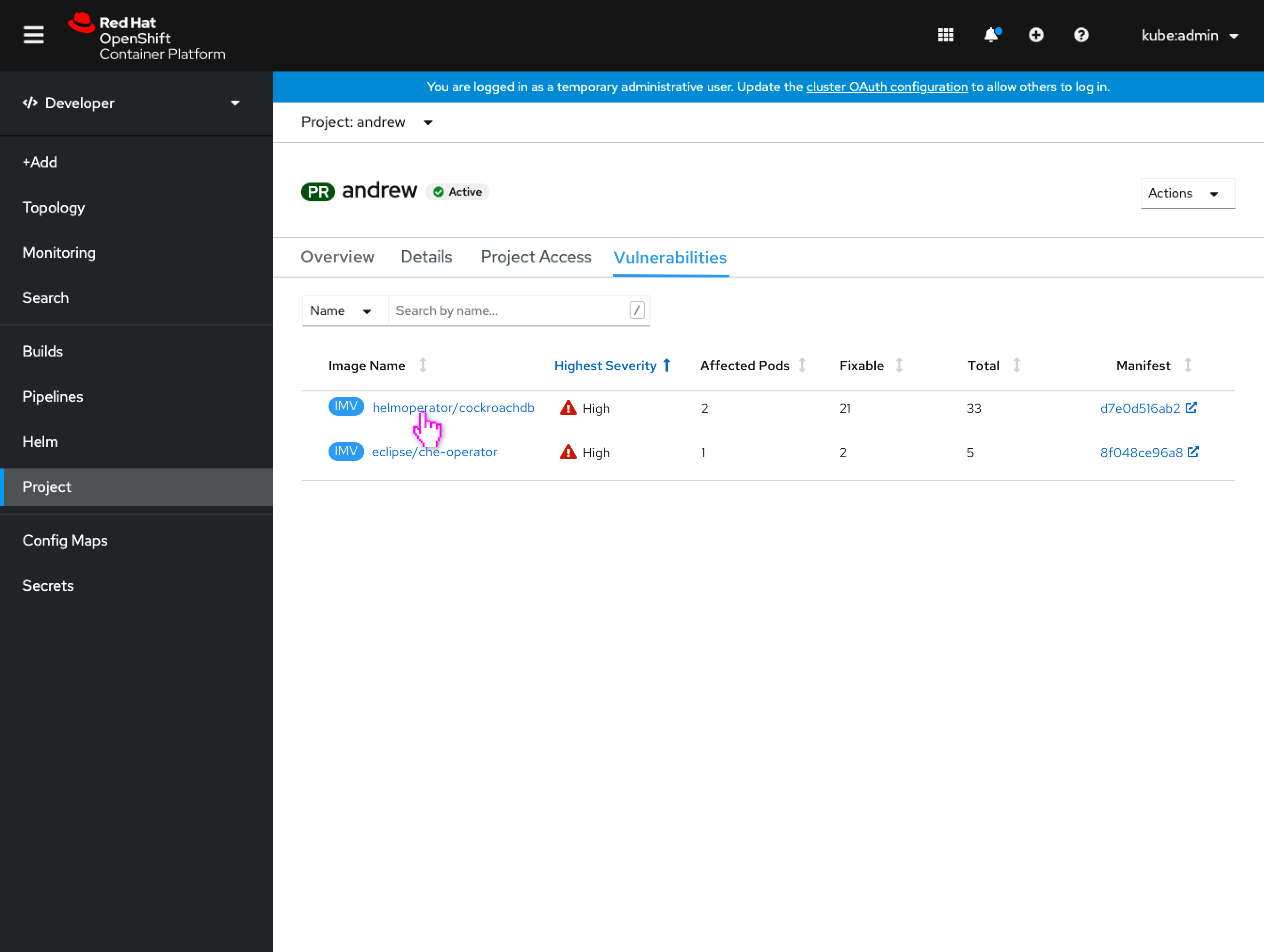 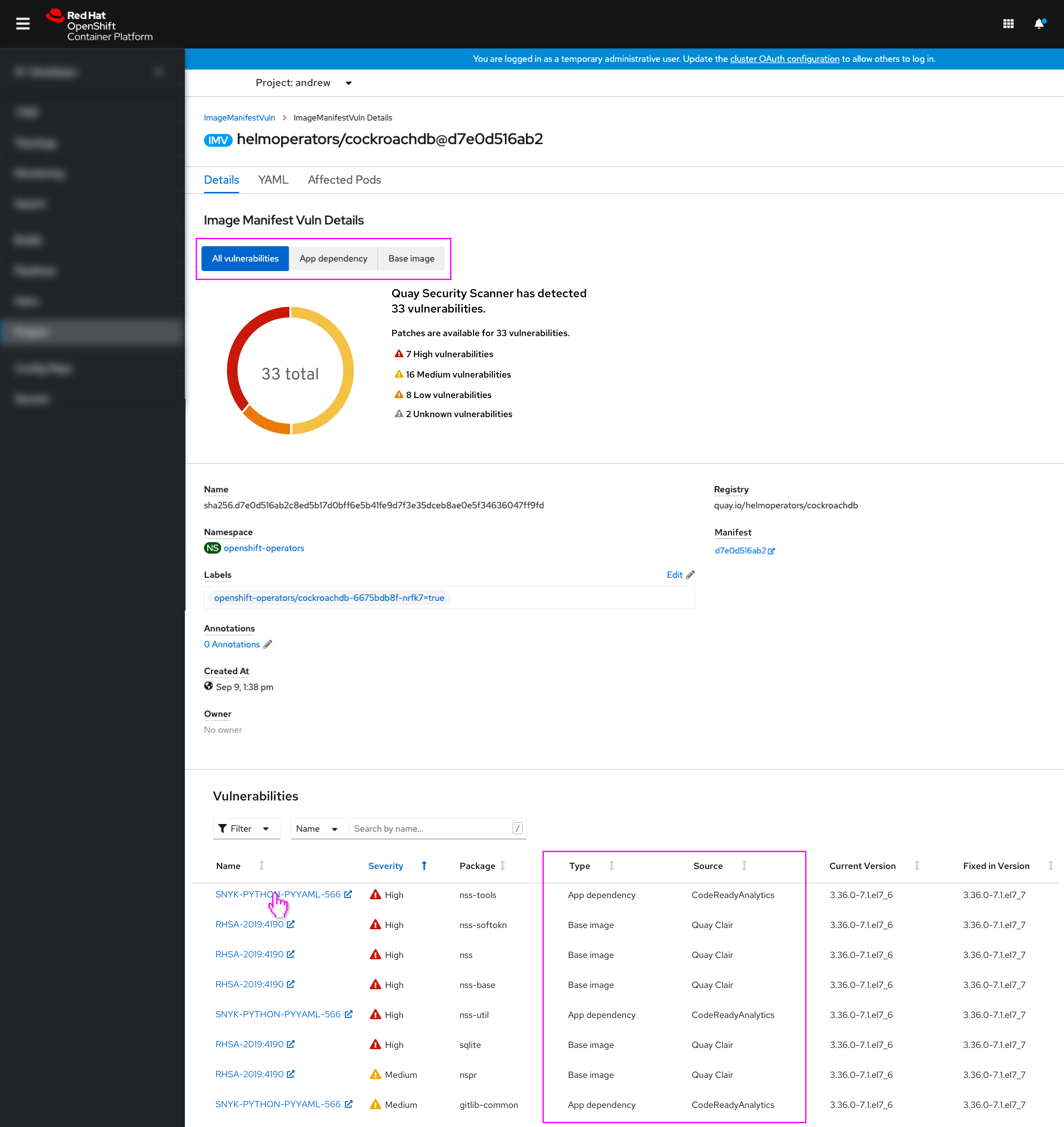 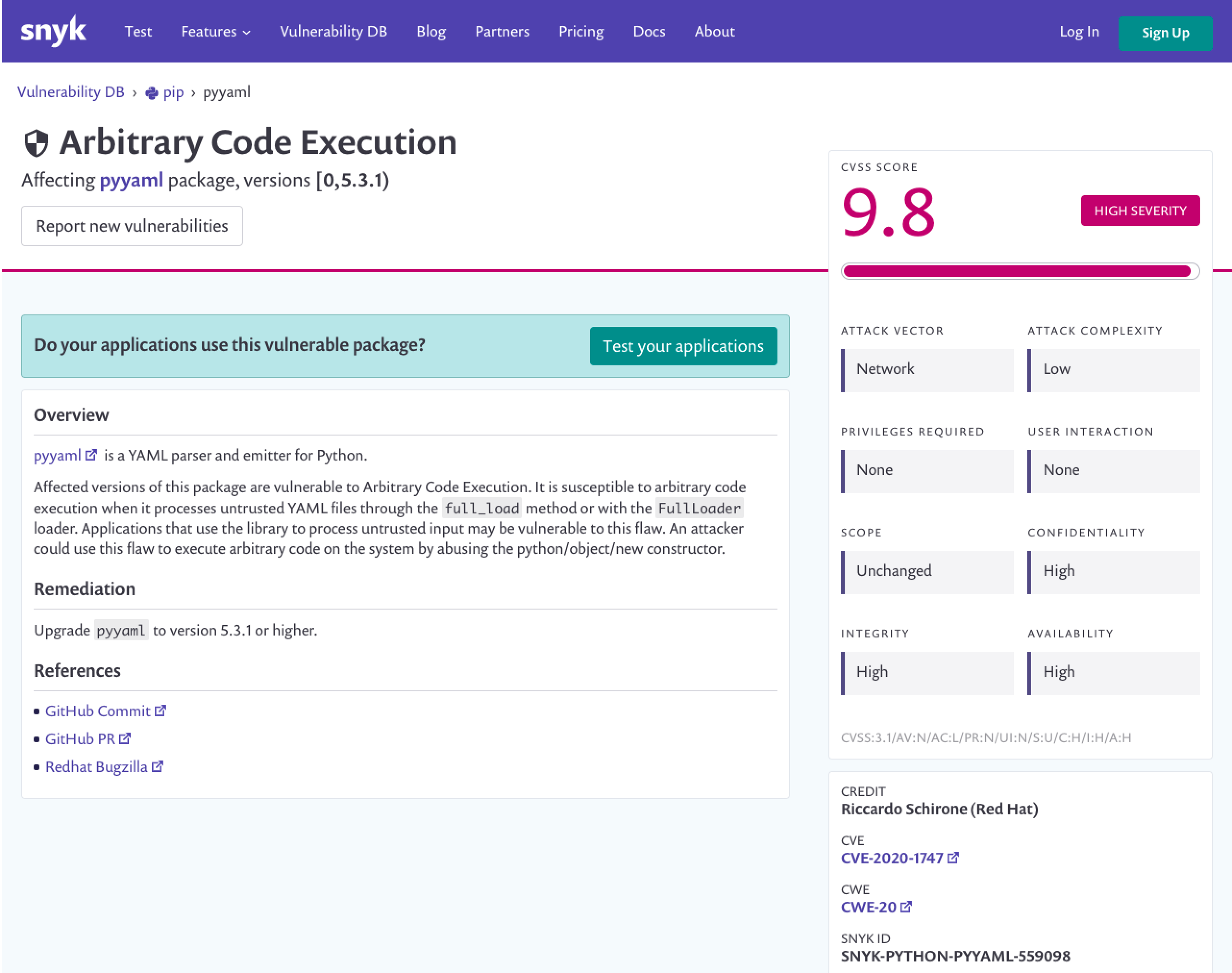 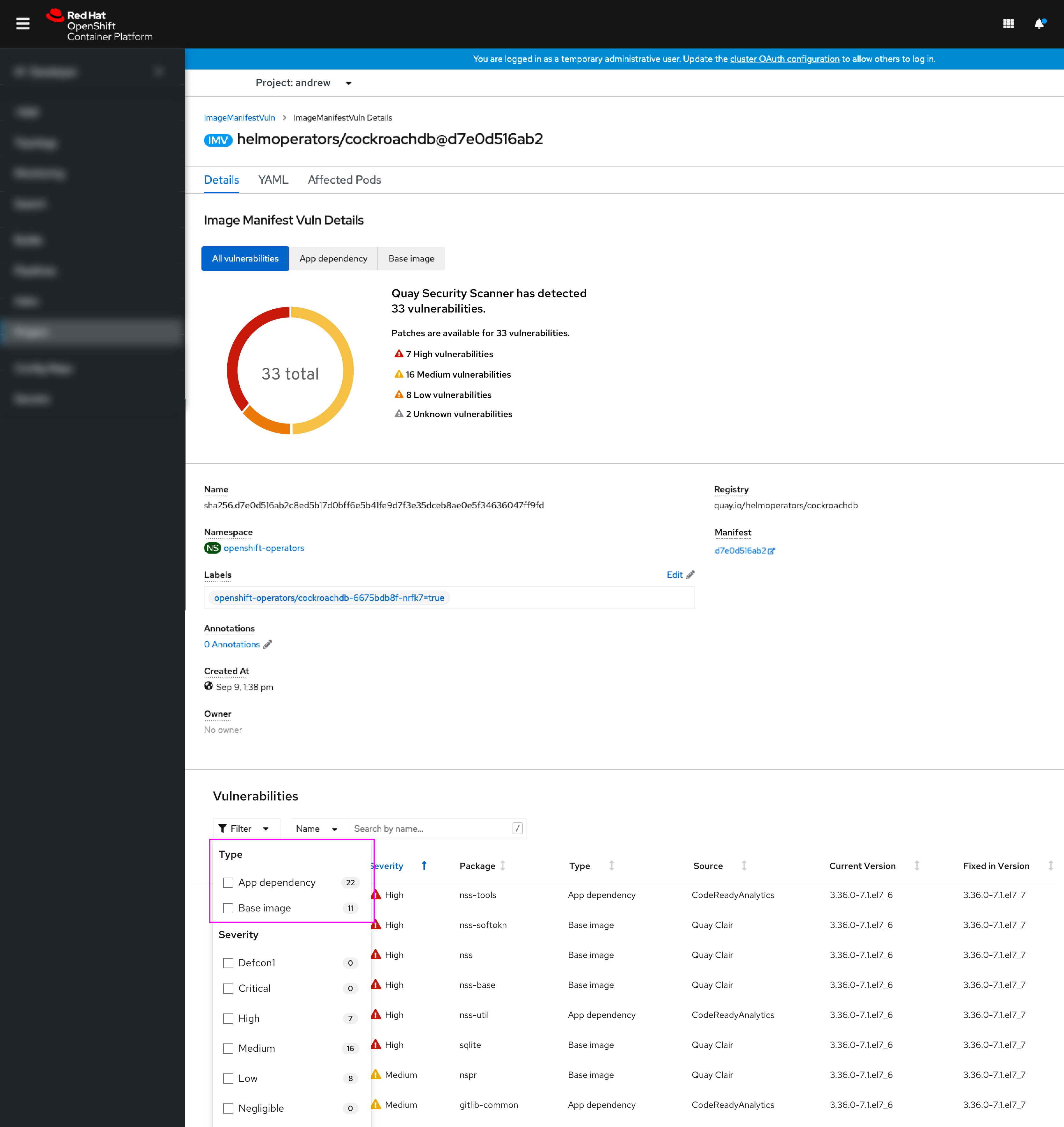 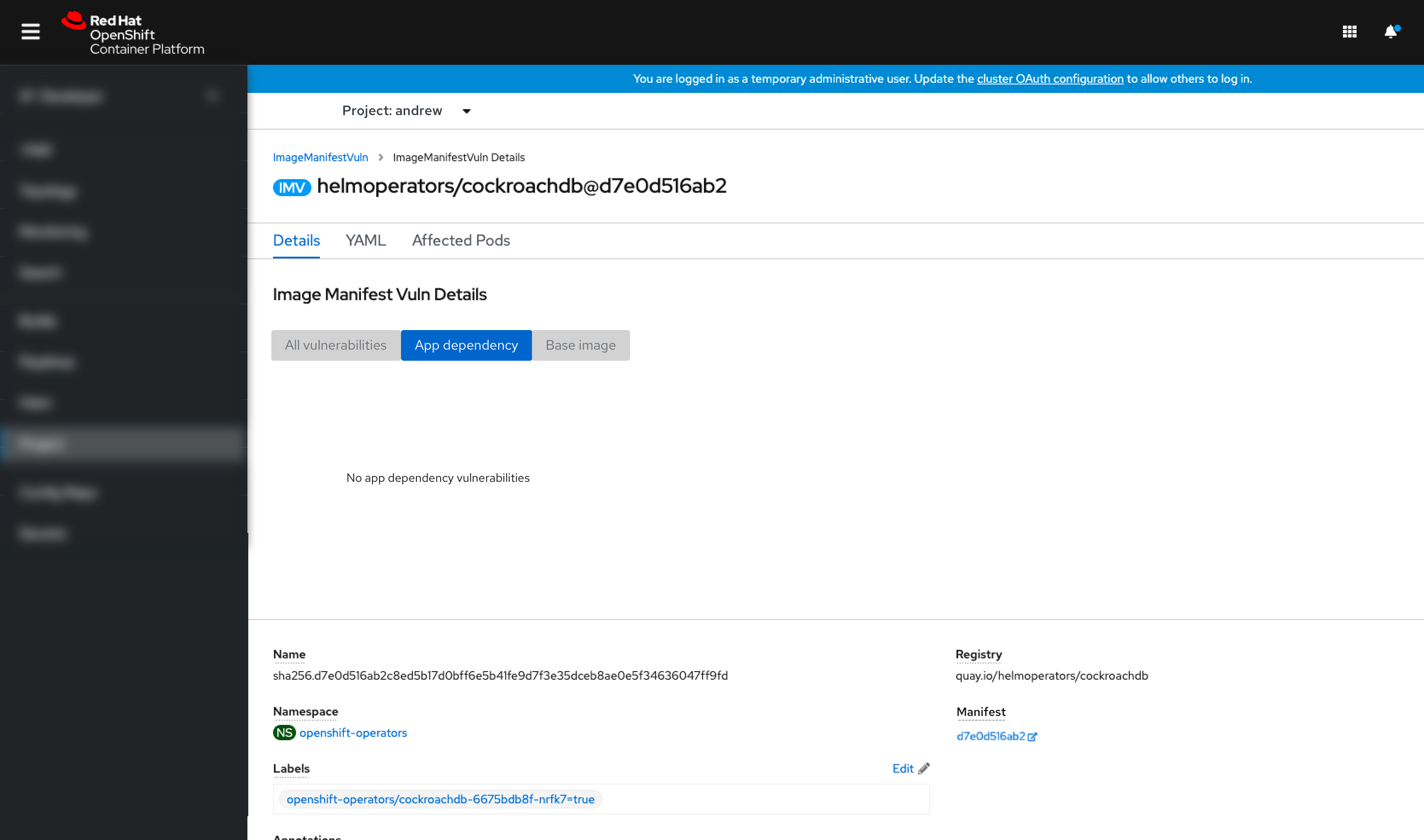