Inline Alerts can be used throughout the console to notify users in context that something is happening, happened, or needs their attention.

Inline alerts can appear above the navigation tabs when there is an important piece of information that applies to the entire resource, and the user should be made aware of regardless what tab they are looking at. 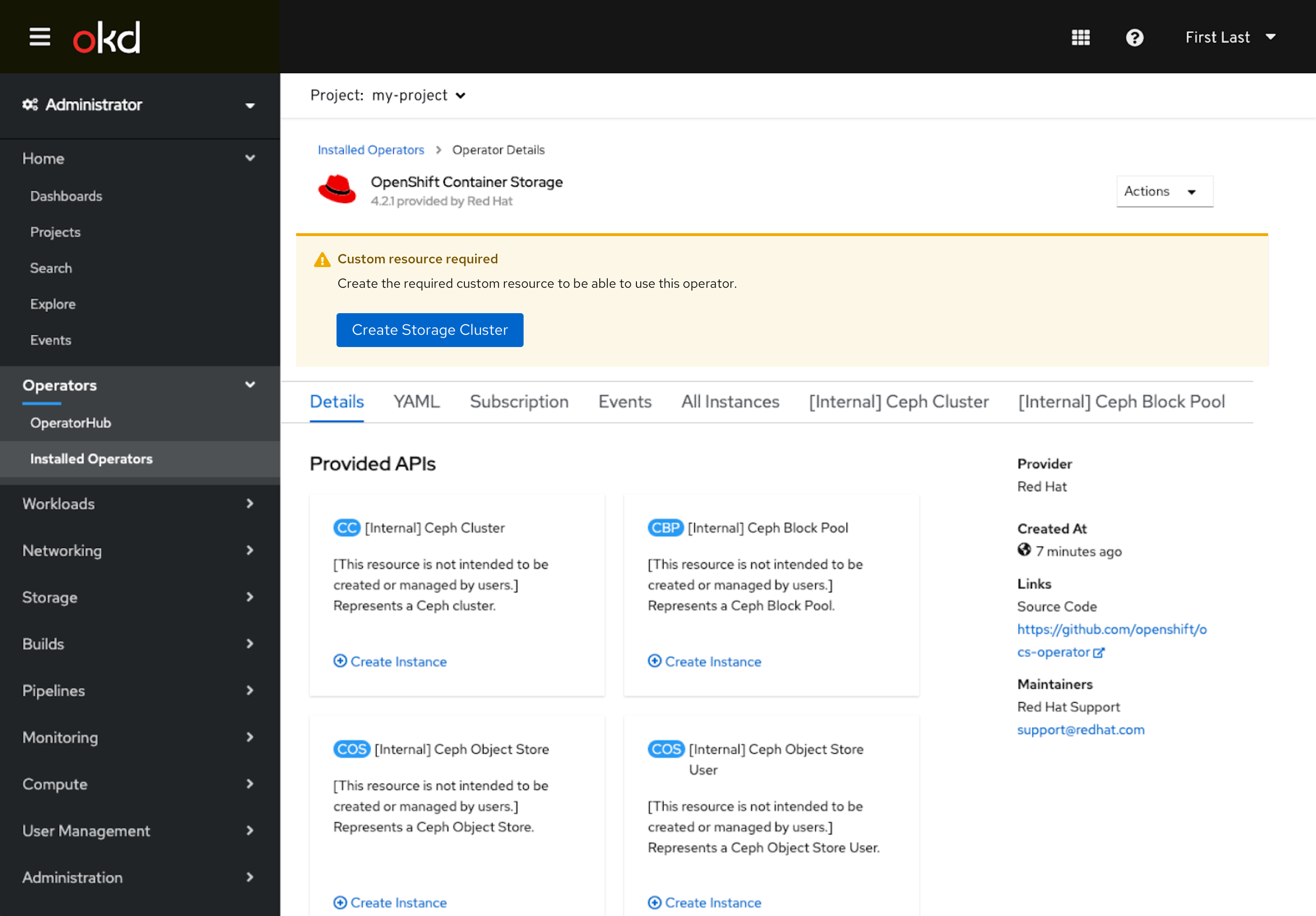 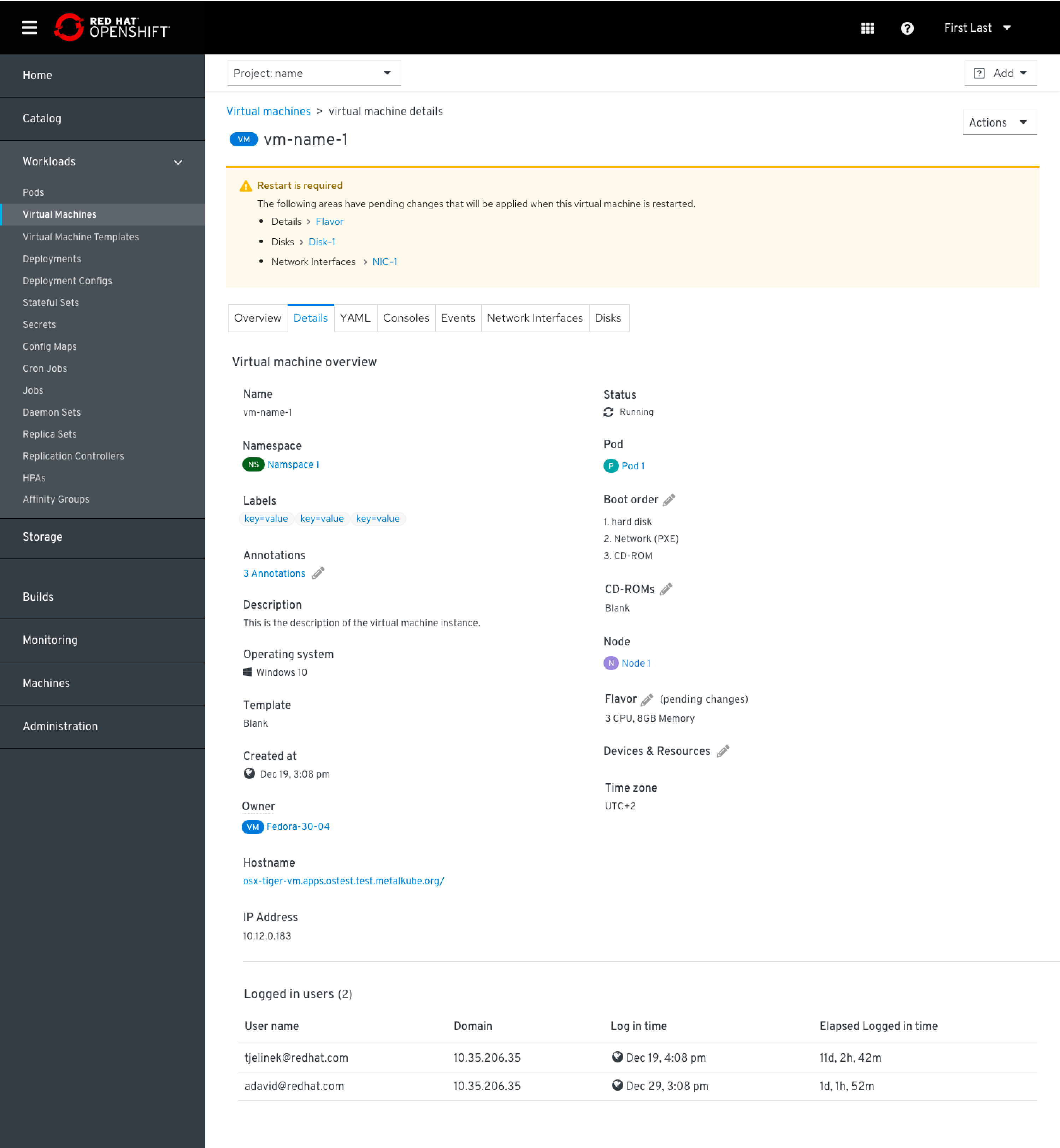 Inline alerts can appear at the top of an individual navigation tab when there is a particular piece of information that applies to that one tab, and is not severe enough to surface at all times in the resource. 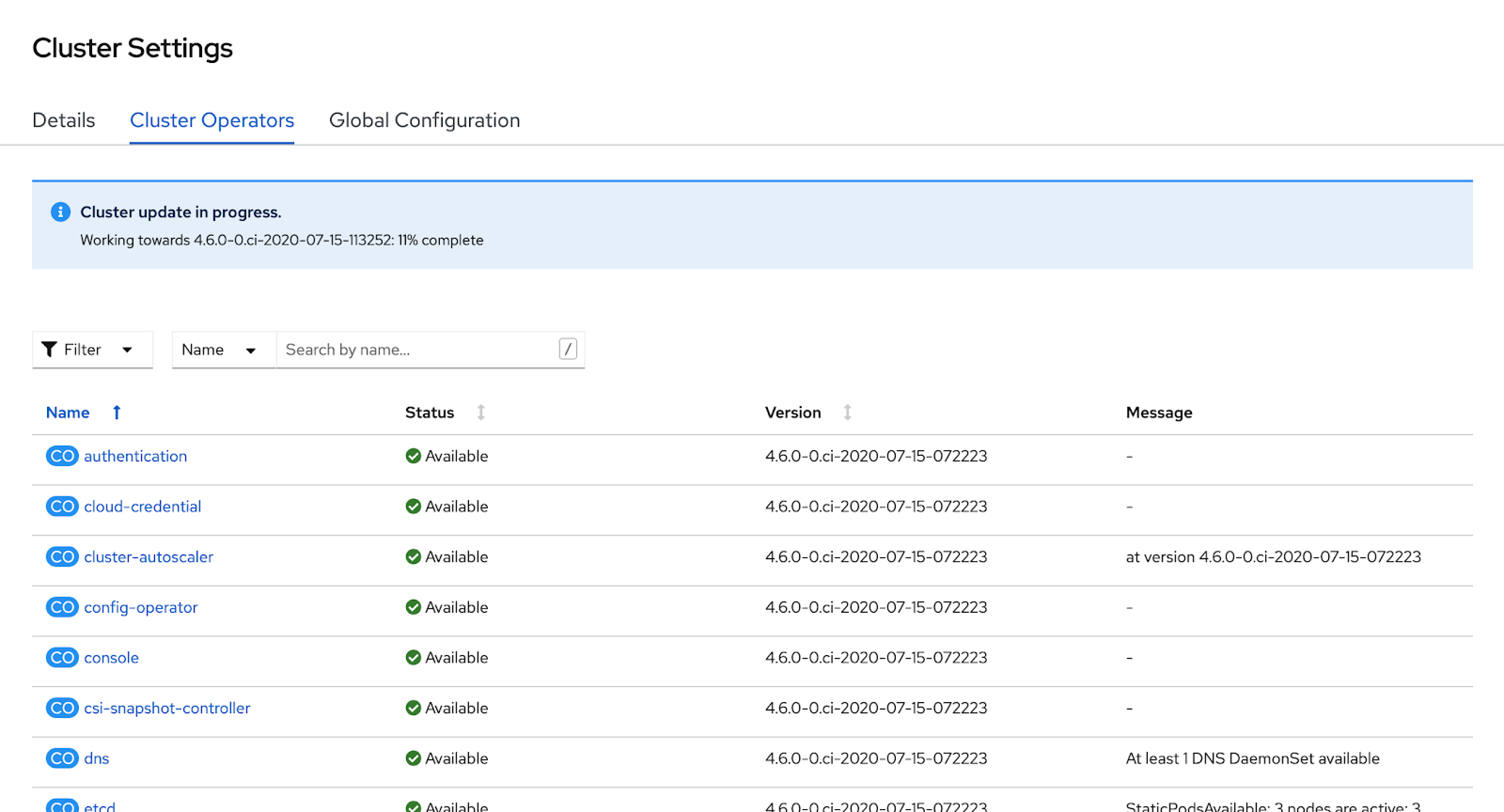 For actions taken inside of a page, resulting errors and success messages in the form of an inline alert are shown at the bottom of the page, near the action buttons that were used to initiate the action. 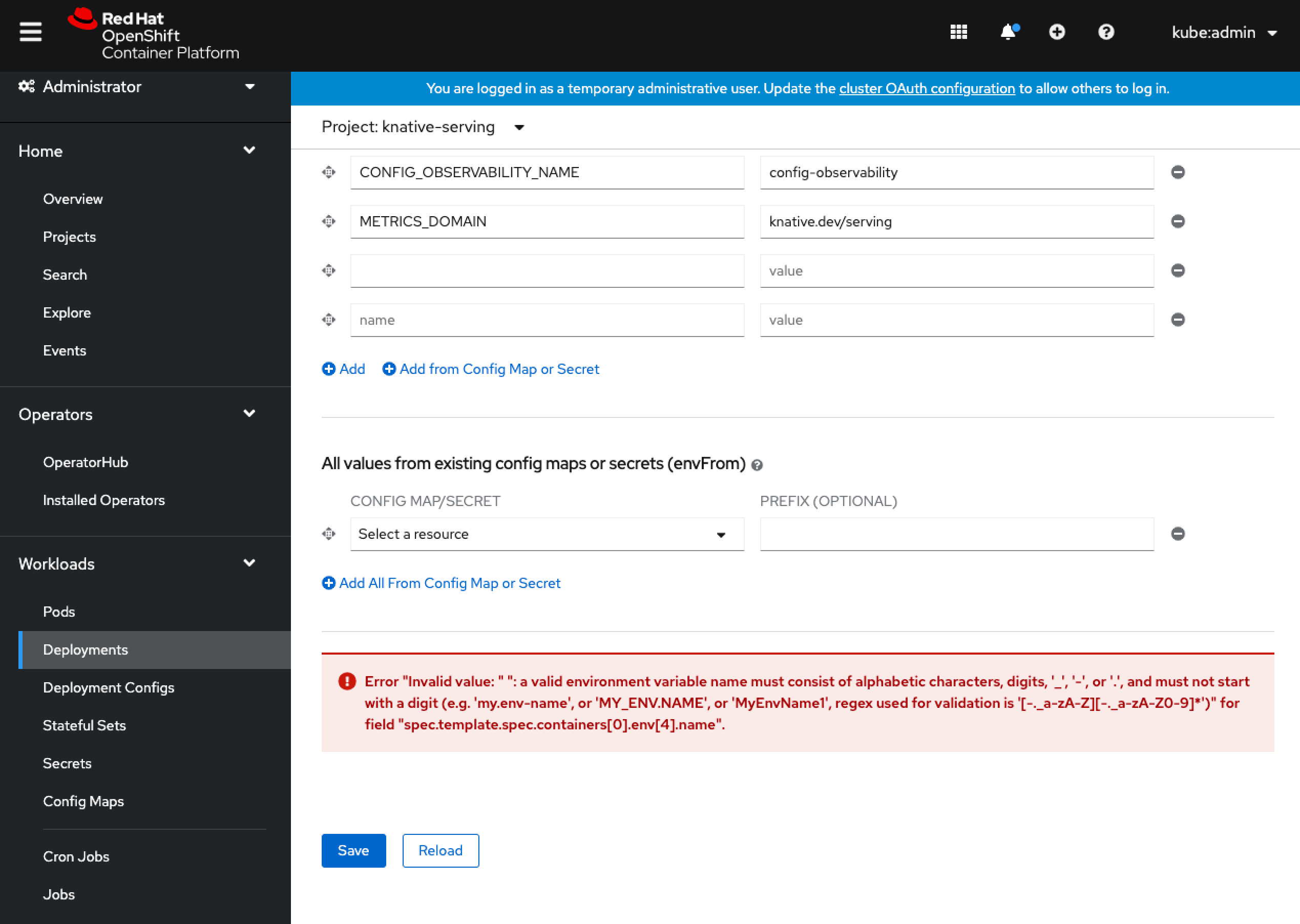 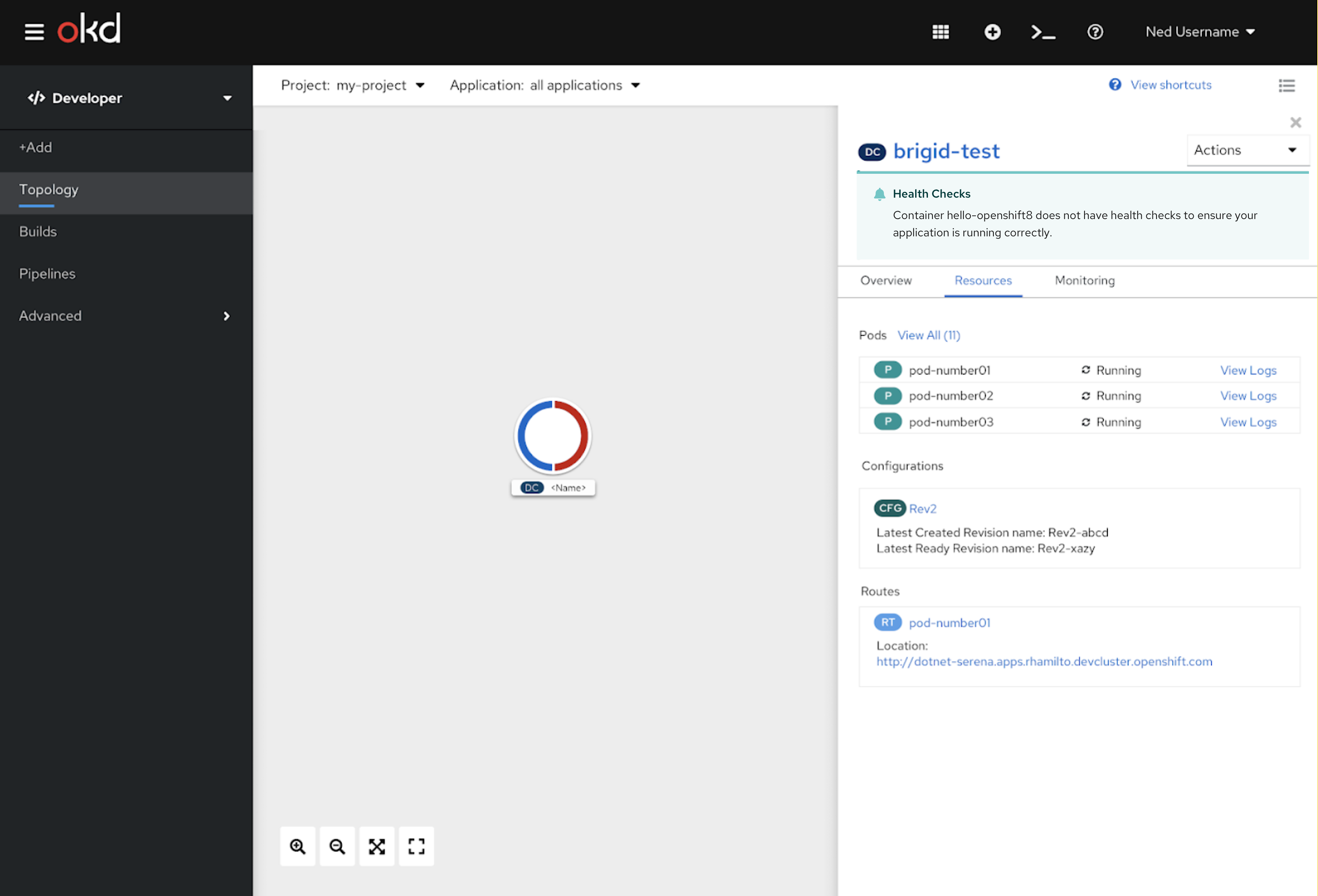 At top of modal

If a modal is loaded with an inline alert already in place, the alert would show at that top of the modal. 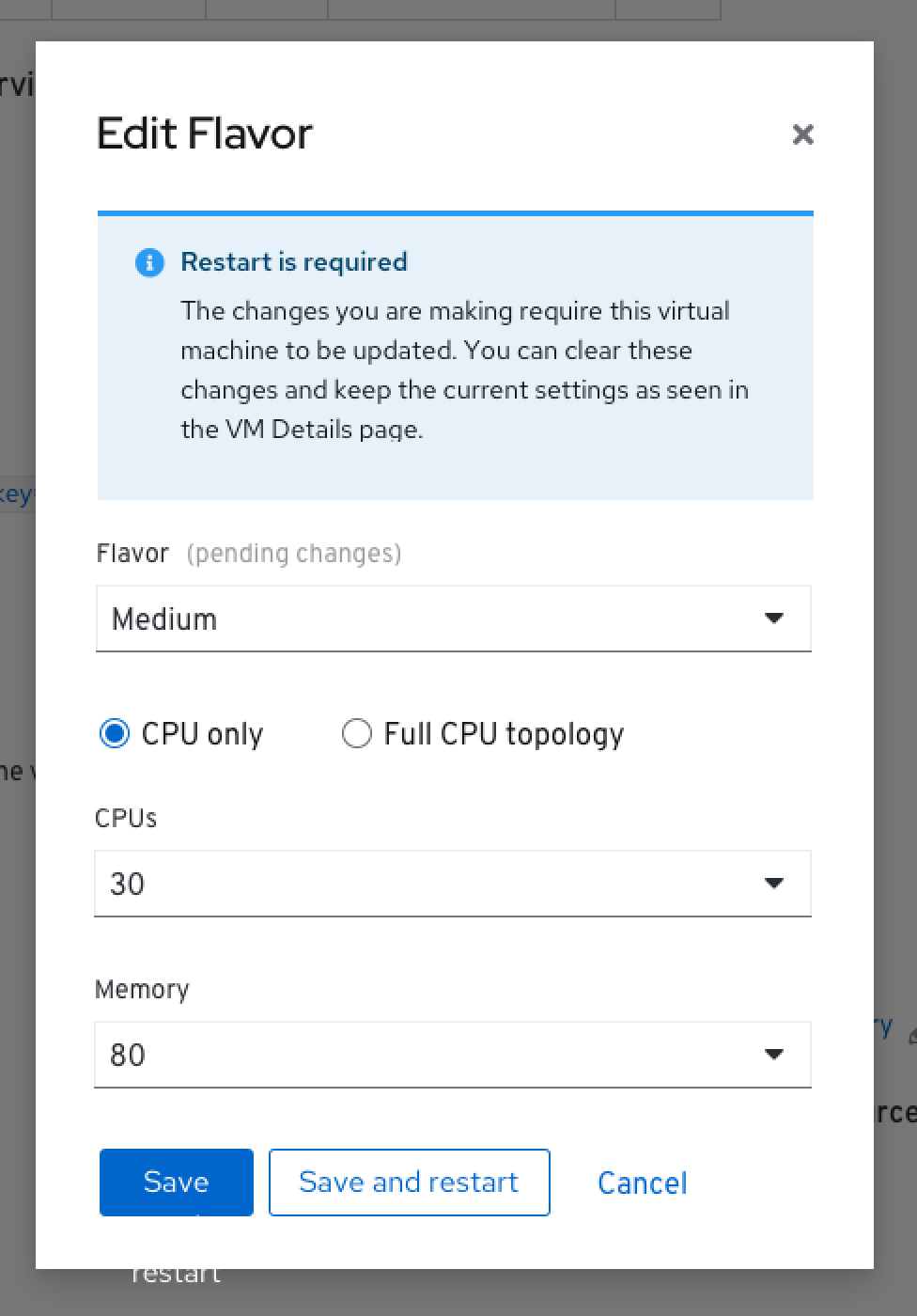 At bottom of modal

If the user can take an action that causes an inline alert to appear, it should appear near the control they modified or more generally at the bottom of the modal, above the buttons. 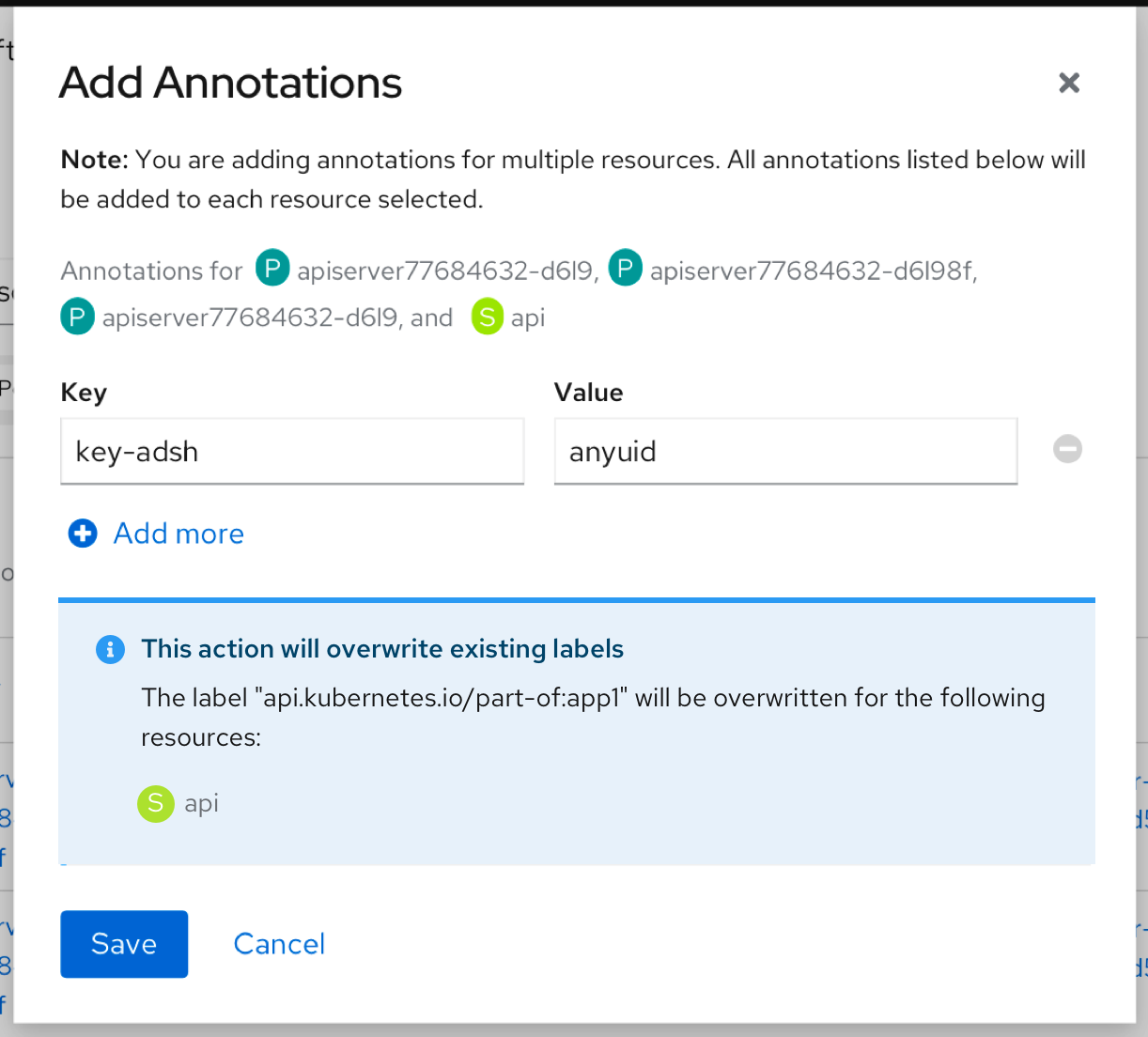 Some actions benefit from additional confirmation or alert that something is going to happen, and modals can be used for this purpose. Many delete cases use confirmation modals. 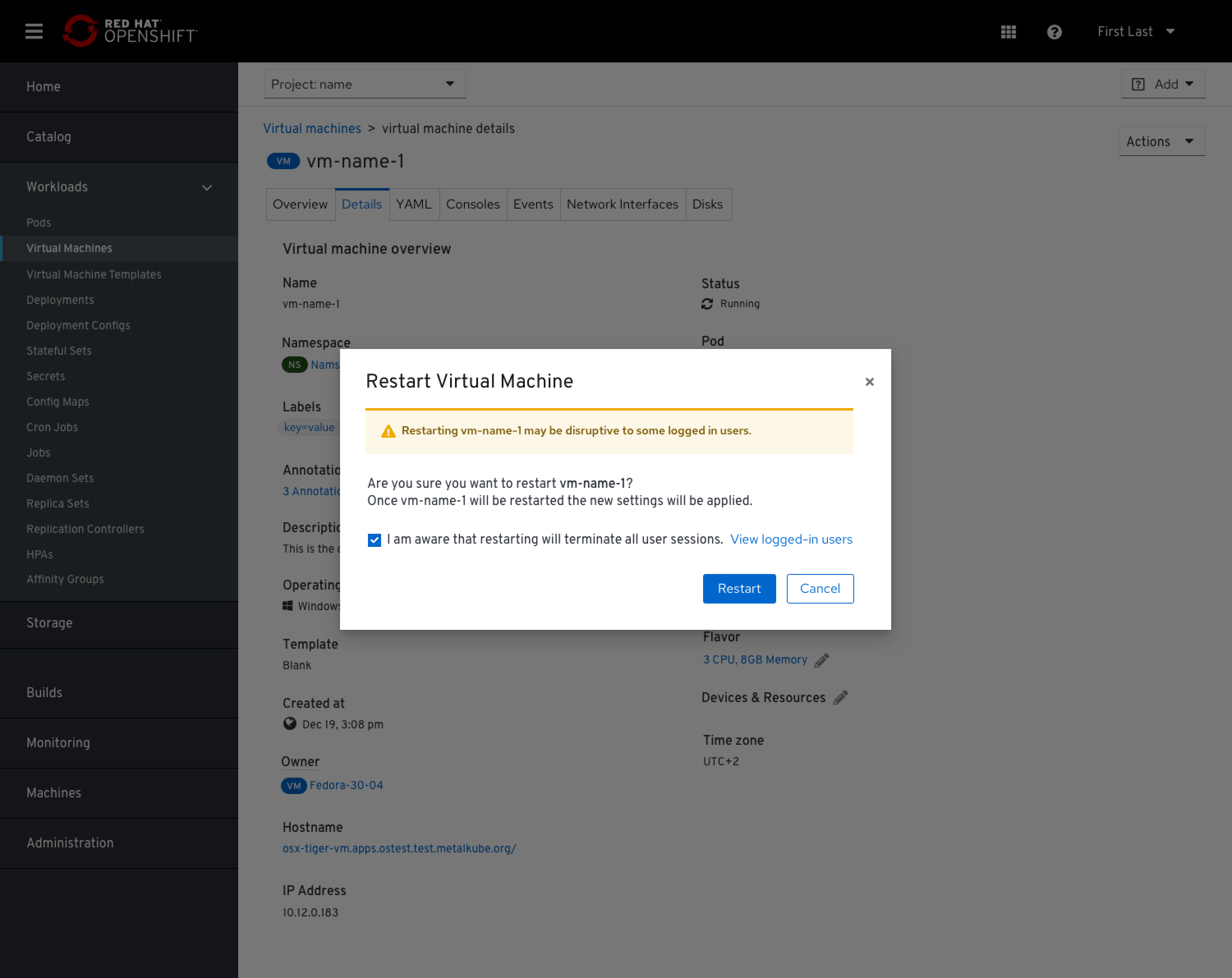